Owing to what sociologists call “neolocal residence,” there is no geographic or historical mooring for the Loewen family. I chose the cemetery in Mountain Lake, Minnesota, because it’s beautiful, because I do value my Mennonite heritage, and because my parents’ ashes are there. 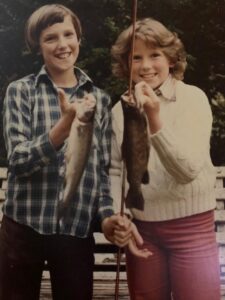 Loewen valued his children, Bruce Nicholas Loewen and Lucy Loewen McMurrer, whom he believed to be moral citizens, committed parents, and interesting as well as fun individuals.

Loewen valued his impact on the landscape, including:

Up a Creek, with a Paddle

Peggy McIntosh, author of White Privilege, writes of this book: “A memoir like no other. I laughed at his delightful stories of canoeing fiascos that repeatedly answered his question, “What could possibly go wrong?” In quieter intervals, I learned from his reflections on history, ethics, and race relations. About death he is funny but unflinching. His spirit will live on, though, in the ways that history is told. This book’s energy can sustain and inspire those who follow.”

Here is the small collection of miscellaneous articles by Loewen that do not easily fit the larger topics of this website. 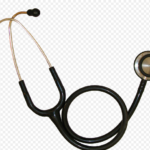 “The Stethoscope as Synecdoche” 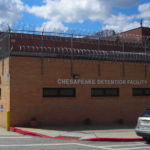 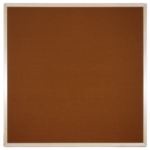 “At War With Art”

As Loewen aged, he fancied that he knew stuff on all manner of subjects, from art to novels to trains. He also indulged in memoir-like articles. He hoped these short pieces had either wisdom or humor. You decide. 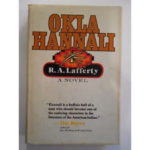 “My Life with Books” 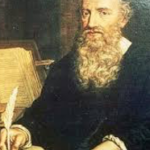 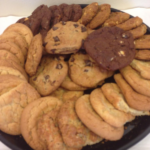 “The Lawyers Are At It Again”

“Coming of Age in the Heartland” 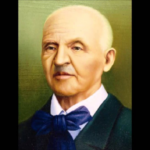 “On Dealing with Serious Problems” 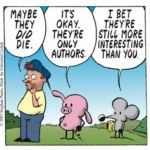 “Another Comic Strip Imitates (My) Life” 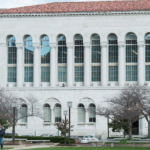 “How 20th Century: Going to the Library to Get a Book”

“The History of Composting in America” 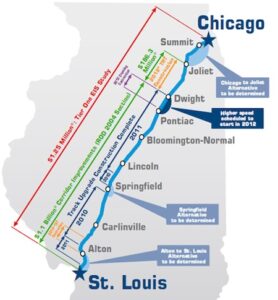 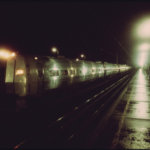 “Can American Trains Achieve Steam Speeds in the Modern Era?”

“Racial History and Sundown Towns” is a podcast done in 2020, after publication of Loewen’s memoir, Up a Creek, With a Paddle. It includes end-of-life issues and comes with a convenient index.

Was Loewen a Sociologist? A Historian?

The world does not come divided up into disciplines, the way academia does. Loewen’s first extended work, The Mississippi Chinese: Between Black and White, showed that. Is it a work of history? Of course: it covers 1869 to 1988. Is it a work of sociology? Of course: simply look at the chapter titles. It also contains insights from and citations to ideas in psychology, geography, and other branches of learning. All of Loewen’s later books were interdisciplinary.

But Loewen considered himself a sociologist first, and was happy to do so, partly because he agreed with both halves of the old joke: “What’s the difference between sociology and history?” Answer: “Sociology is history without the work.” Historians like this first half, and they have a right to, because historical research used to be a lot of work. Reading through weekly newspapers from the 1870s in Vicksburg took Loewen an hour per decade. Searching what used to be called “vertical files” (clippings from newspapers) can be tedious and fruitless. (I must add: computers, and sources now digitized, can allow what used to require two weeks to get done in twenty minutes.)

Sociologists like the second half of the joke: History is sociology without the brains.

But I actually prefer the company of historians. Too many sociologists see their calling as establishing some small finding, theoretical assertion, or methodological refinement, rather than making a difference in how we – the greater society – understand the social world. Historical papers are more often about the world, while sociological papers are about the discipline.

Some states tell jokes. Most don’t. I don’t mean the nasty stories about the state told by folks in neighboring states. I mean jokes that residents themselves tell. Vermont tells jokes.

Jim and Susan Loewen and married in 2006. We visited an exhibit at the Corcoran Museum (now defunct) of art that visitors could actually get into and had such a great time that we returned the next day, dressed to fit in, and took this series of photographs, which I post here as a remembrance of our marriage 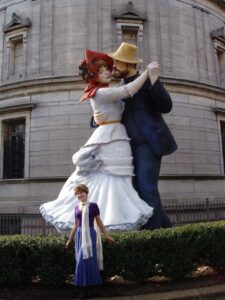 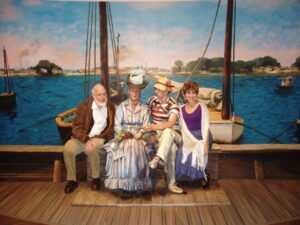 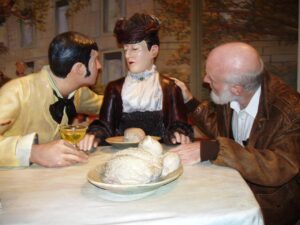 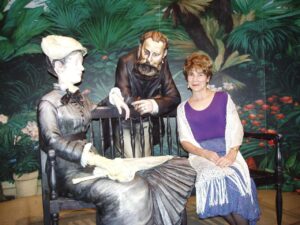 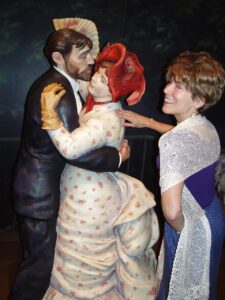 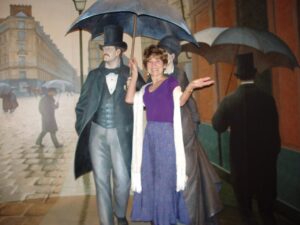 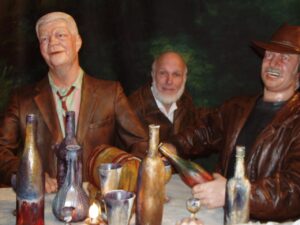 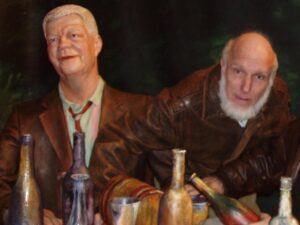 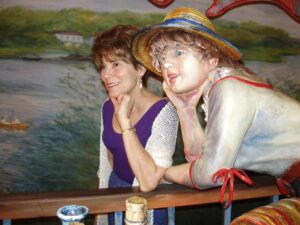 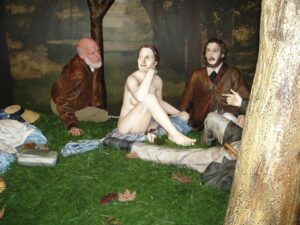 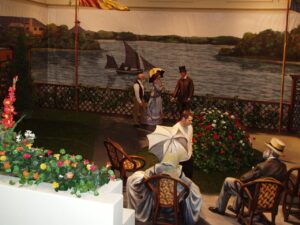 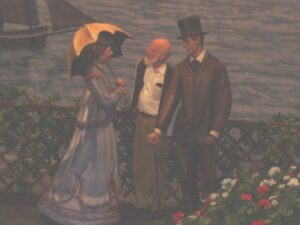 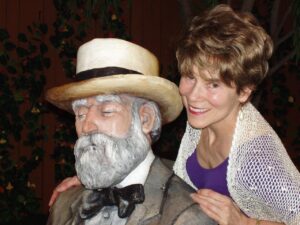 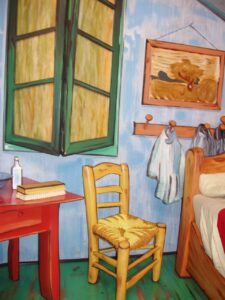 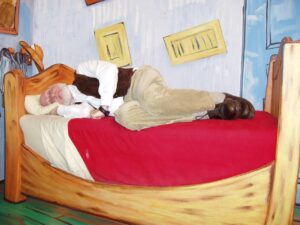 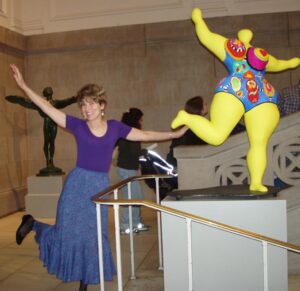