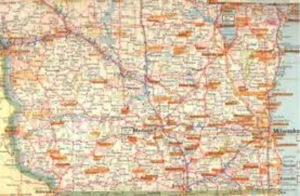 A database contributed by people across the nation underlies these maps and the tables you can generate. You can help by sending in information you have about towns new to us, or new information about towns we list. 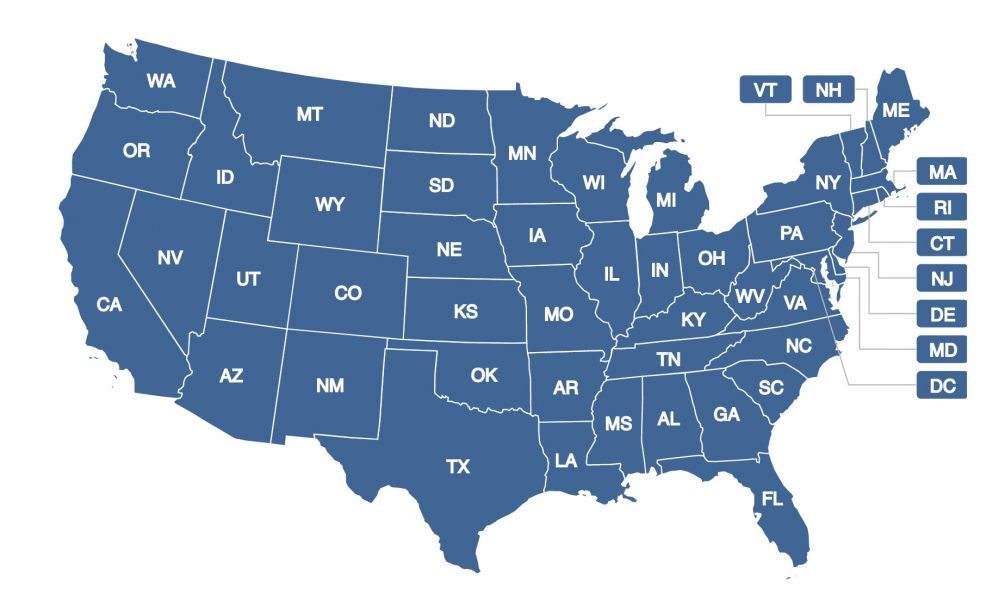 This map rests on a database entered by Loewen, Berrey, and students, the world’s only registry of sundown towns. It is and will always be incomplete, so if a town that you think probably had a sundown past does not appear, please tell us about it. There are too many sundown towns for us to have found them all. Moreover, some towns appear to be interracial but upon closer examination we learn that the black population is all male (probably a prison), or 2/3 female with almost no children (probably live-in servants), or was all at one address in the most recent “manuscript census” (probably an institution, such as a hospital or college).

A sundown town is not just a place where something racist happened. It is an entire community (or even county) that for decades was “all white” on purpose. “All white” is in quotes because some towns allowed one black family to remain when they drove out the rest. Also, institutionalized persons (in prisons, hospitals, colleges, etc.), live-in servants (in white households), and black or interracial children (in white households) do not violate the taboo.

“On purpose” does not require a formal ordinance. If, for example, if a black family tried to move in, encountered considerable hostility, and left, that would qualify the town as “sundown.” Note that some sundown towns kept out Chinese Americans, Jews, Mexican Americans, Native Americans, even Mormons.

Not all towns are thoroughly confirmed. Look over the information provided and come to your own conclusion. And of course, a town may have been sundown once, but now is not. Ferguson, MO, was a sundown town between 1940 and 1960. By 2014, when racial conflict famously erupted there, it was 67% black, so it was certainly no longer a sundown town. However, like some other “recovering” sundown towns, it still displayed “second generation sundown town problems”, in this case an overwhelmingly white police force that still engaged in “DWB policing.”

That’s one reason why all former sundown towns should take Loewen’s three-step program or another formal step to put their white supremacist pasts behind them. As well, that’s a reason to confirm every sundown town, even if it no longer keeps people out. So if you know a town was a sundown town, kindly email us telling us so, with specific data if you have it. On this website is a small article, “How to Confirm Sundown Towns”, with ideas to help you. If you know of a town that has gotten over its past, also tell us so, with specific data if you have it.

Please note: if a town is not listed, that does not mean it is not a sundown town. We hardly claim to have information on every town in the U.S. Again, we seek your aid. 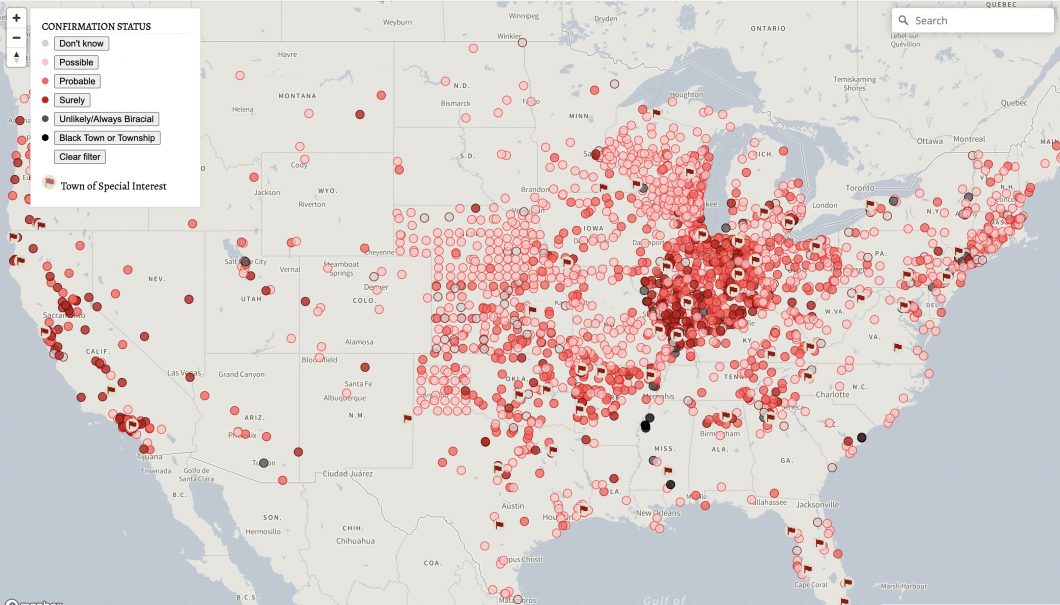 This is an interactive map showing all sundown town locations (or places of interest if not confirmed sundown) on an overlay of a map of the US.